THAT’S IT. I AM DONE. DON’T EVEN TRY TO ATTEMPT OTHER SCIENCE PUNS YOU LITERALLY WILL NOT BE ABLE TO TOP THIS ONE. 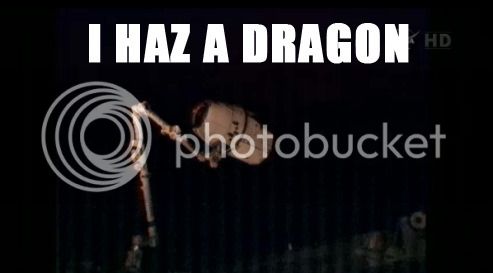 The ISS crew grabs the Dragon space capsule, making it the first commercial vehicle to be docked to the ISS. Here's Dragon and the ISS's robotic arm.

(Well, getting it berthed is in progress as I type...)

My favorite animal is the aardvark.  It just is, deal with it.  Blame Sesame Street, blame The Ant and the Aardvark, I dunno.

Anyway, I'm forever annoyed by people who confuse aardvarks (which admittedly they don't see everyday) with armadillos and anteaters, so I whipped this up today:


( Wide image is wide.Collapse )
I had the opportunity to see aardvarks at the Detroit Zoo two years ago,  They didn't come out of their burrows, and I assumed asking a zookeeper to poke one with a stick just so I could see one would be tacky. *sigh*
Collapse